Jordan McCrary is using soccer as a vehicle to teach life skills to local kids in underrepresented communities. 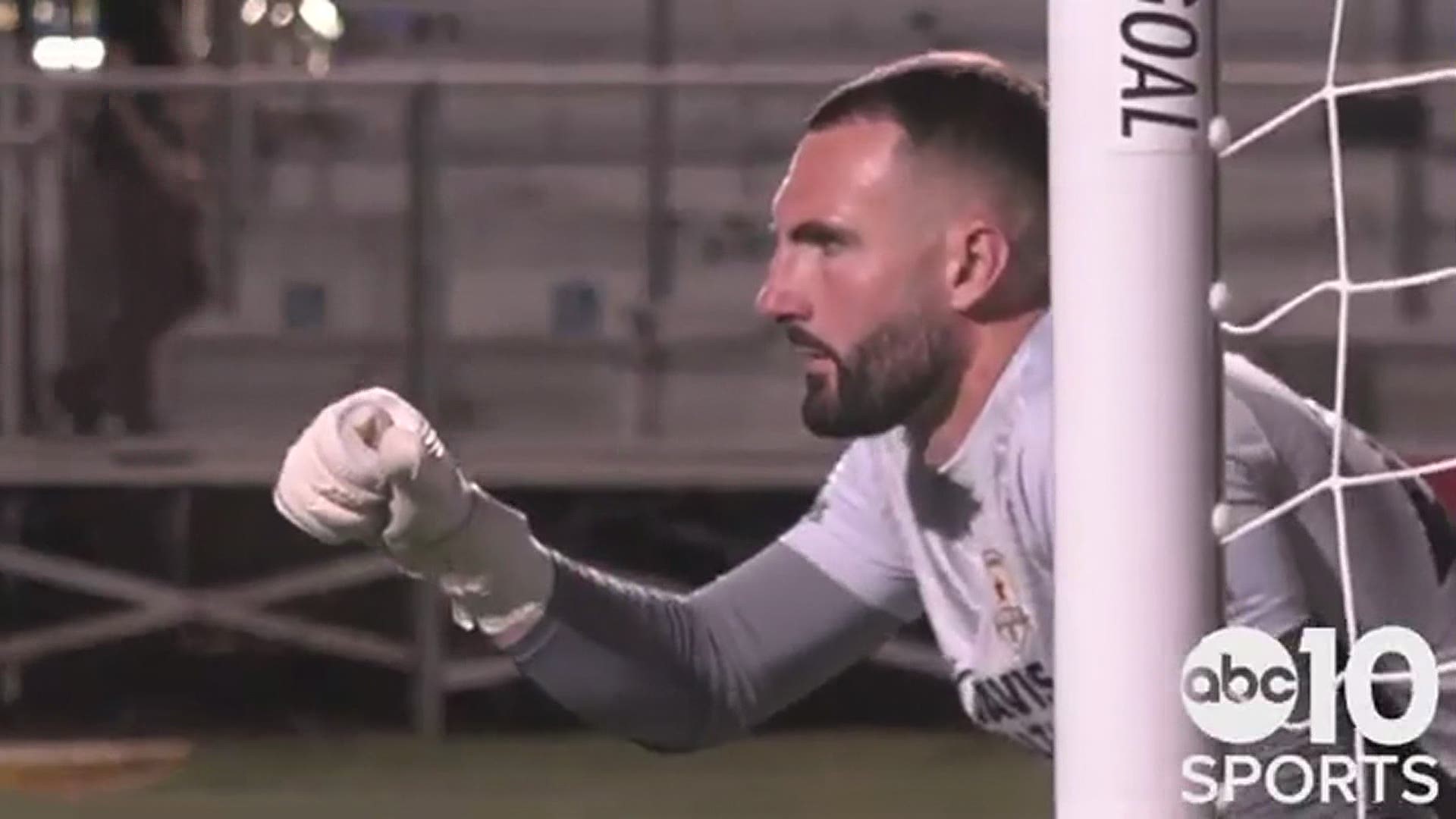 One of Republic FC's star defenders, Jordan McCrary, announced earlier this month that he's teaming up with local non-profit, Architects of Hope [AOH], to bring soccer to underserved children in Sacramento.

Earlier this month, McCrary met with a dozen students from Woodbine Elementary School at Maple Park Courts in South Sacramento to kick off his new mentorship program using soccer as a vehicle to teach life skills.

In partnership with AOH, McCrary will host monthly meet ups with local kids throughout the summer, bringing the group of about a dozen to Republic FC practices and matches.