A California man pleaded guilty to wire fraud after prosecutors say his business invented fake companies in order to secure a construction contract. 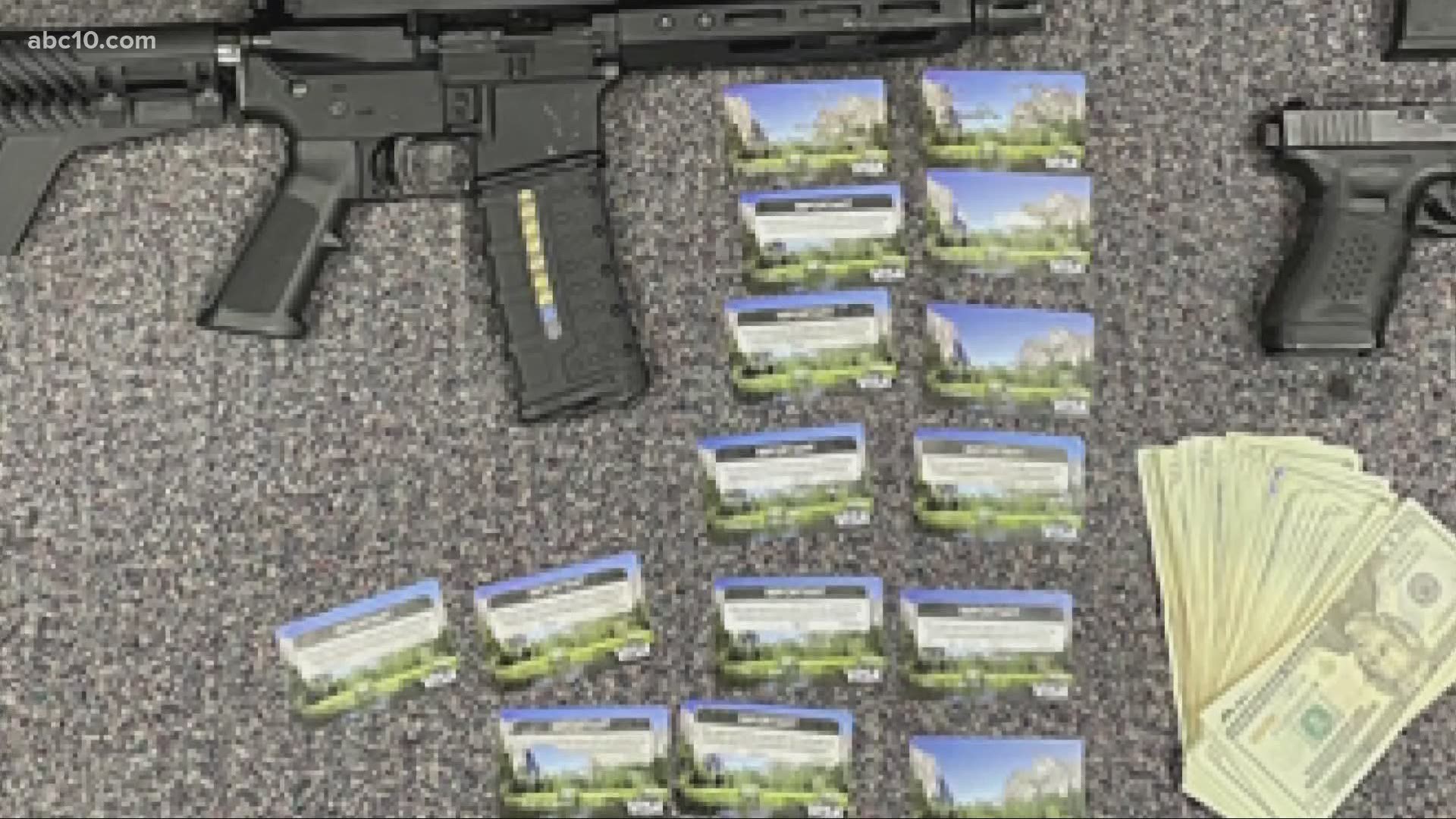 GRANITE BAY, Calif. — A California man has pleaded guilty in a scheme to bilk the Afghanistan government out of more than $100 million with a phony bid to build an electric grid.

According to court documents, Amiri was at different times either the owner or senior consultant of Assist Consultants Incorporated (ACI), an Afghan company that had previously received over $250 million in U.S. funded contracts since 2013.

Prosecutors say in 2015 and 2016 he submitted a bid for a U.S.-funded contract to build five power substations in Afghanistan. One stipulation of the contract was that bids could be gathered only from companies that had substantial experience building electric power substations. ACI did not have this experience.

The bid ACI submitted on the contract was for $112,292,241.05, according to a press release from the Department of Justice. ACI had underbid its competitors by more than $20 million.

Authorities say that in lieu of the actual experience, Amiri submitted phony documents to support a claim that his Afghanistan company had previous substation construction experience when it did not.

In fact, prosecutors say, ACI invented fake companies for their bid in order to make it seem as though they had the necessary experience.

Amiri later withdrew the bid after it came under additional scrutiny by U.S. law enforcement. He pleaded guilty to wire fraud on April 28. Amiri now faces up to 20 years in prison, a sentence which will be determined at a later date.

WATCH MORE: How did nearly $50,000 go missing from a Natomas elementary school?