PG&E blackouts during coronavirus pandemic could be 'a nightmare scenario'

Big power shutoffs could hit California again this fire season. The state has to rush plans for a trifecta: blackouts, wildfire, and a new COVID-19 wave — together. 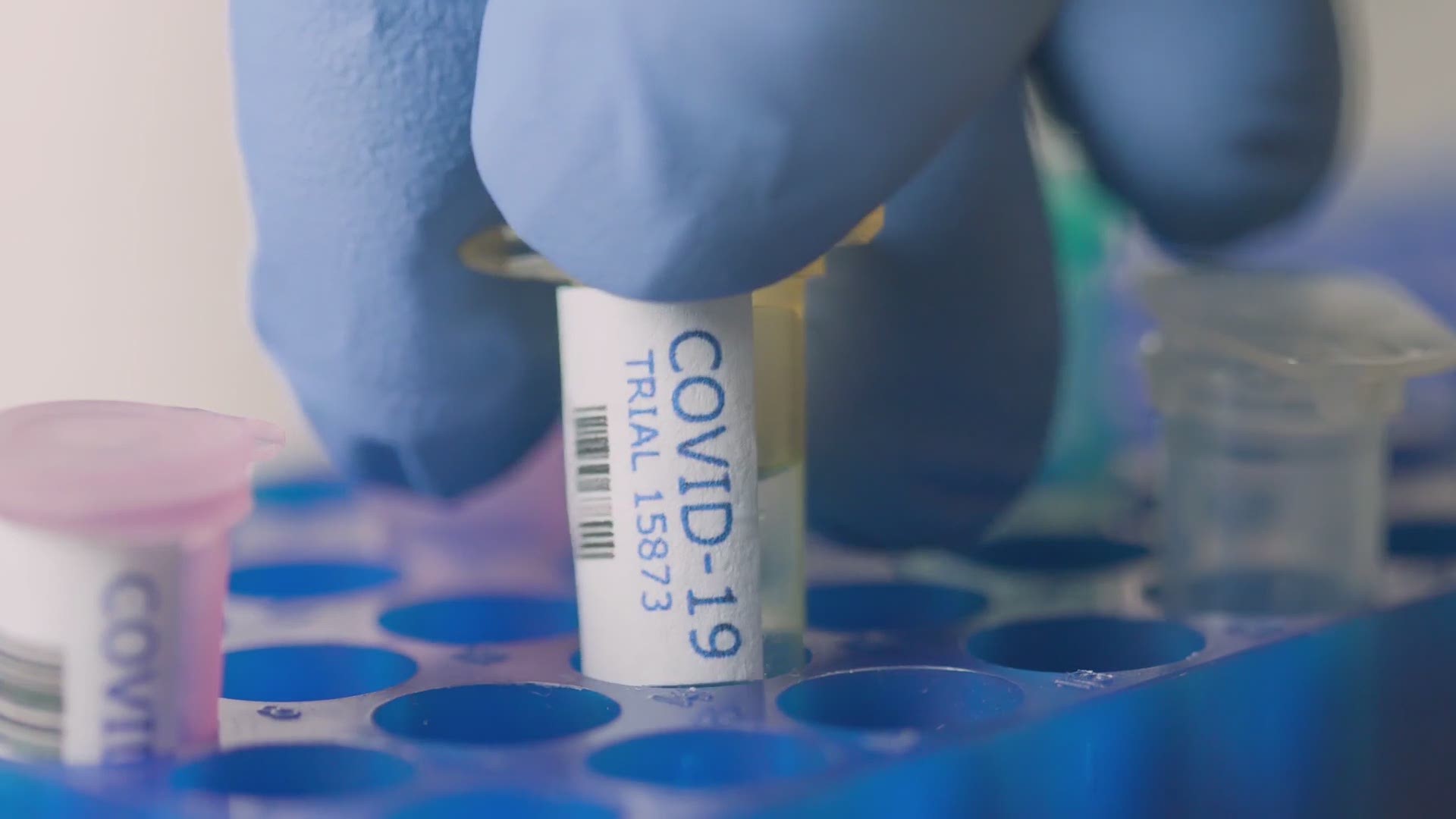 Health experts expect coronavirus will still be spreading during the late summer and fall, the same time when PG&E's long-neglected power lines have tended to spark massive and deadly wildfires.

We don't know whether the virus will have slowed down by then or hit us with a second wave, but whatever it is doing will be made worse if we have blackouts like those that cut off power to more than two million people last October in the name of preventing more fires.

"This is a nightmare scenario," said customer advocate Mark Toney with The Utility Reform Network, a nonprofit group that works on energy policy. "We could have an increase in COVID just because of PG&E and that is a threat nobody wants to see."

If masses of people lose power at a time when the coronavirus is still spreading, many could need to leave home against the advice of health experts.

This could put thousands of the most vulnerable Californians at greater risk of illness or death.

People can be forced from home for many reasons: the temperature of their homes, the lack of fresh food, and a lack of power for medical equipment.

There's an even worse potential reason — evacuating because of a wildfire.

"It could happen and we have to plan that it will happen," said CAL FIRE Deputy Director Mike Mohler. "Our primary job is to protect the public. And if we put them in an area and don’t exercise that self-distancing, in so many words, we’ve started another incident."

Mohler says CAL FIRE, the state's Office of Emergency Services, and other agencies have a lot to think about in protecting people from the pandemic while facing danger from wildfire and blackouts.

One problem of many: How does the state find more spaces for potential wildfire evacuees, so they can keep distance from one another?

"When the shelter-in-place is lifted, people who are vulnerable still are supposed to stay at home," Toney said. "What PG&E needs to be told to do is they need to use these shutoffs as an absolute last resort."

We have a snag there.

PG&E, the company, is a convicted federal felon still serving time on probation. It has to answer to a federal judge. That judge pushed hard for PG&E to cut the power during windstorms.

"PG&E deserves credit" for shutting off the power, U.S. District Court Judge WIlliam Alsup wrote in an order this week, calling photos of the wind damage to PG&E's lines "proof" that the blackouts saved homes and lives.

"[PG&E], though the single largest privately-owned utility in America, cannot safely deliver power to California," Alsup declared in a blistering 13-page ruling that detailed the saga of PG&E's deadly disasters and challenges the state to fix it. "This failure is upon us because for years, in order to enlarge dividends, bonuses, and political contributions, PG&E cheated on maintenance of its grid — to the point that the grid became unsafe to operate during our annual high winds."

The judge made it clear that the blackouts are necessary to protect the public from the offender in his courtroom.

"We must continue to tolerate [blackouts] as the lesser evil until PG&E has come into compliance... and the grid is safe to operate in high winds," Alsup concluded.

But that's supposed to take years to finish. COVID-19 is here now.

"We need to see a dramatic reduction in these shutoffs," Toney said.

For that to happen, PG&E needs to fix its grid or the state needs to make plans to fight fires if a dangerous circuit is going to be left on during windstroms.

PG&E declined to be interviewed for this story, but in a written statement promised it’s improving power line safety “to make [blackouts] this year smaller in size, shorter in duration and smarter for customers.”

PG&E’s past safety promises have fallen short time and time again. The company was supposed to plead guilty in April to 84 counts of manslaughter-- felony homicide charges for killing the people who burned to death in the 2018 Camp Fire, started by a problem PG&E knew existed for years.

RELATED: PG&E announces it will plead guilty to 84 counts of involuntary manslaughter for 2018's Camp Fire

Shortly after the charges were announced, PG&E decided to pay it's $4 million criminal fine from a wildfire victims' fund in bankruptcy court. PG&E opted to change that plan after public backlash.

The California Public Utilities Commission, which regulates PG&E, will meet later this month to consider rules for the shutoffs if they're needed again this year.

Thousands of lives could hang in the balance.

ABC10 reporter Brandon Rittiman is the creator of the ABC10 Originals documentary series FIRE-POWER-MONEY: California's burning crisis and how it's going to cost us all. Watch all three episodes at http://www.firepowermoney.com/ or on YouTube.

If you have a tip about this or any other story, email Brandon at brittiman@abc10.com.