Concerts, festivals may be returning to California with modifications 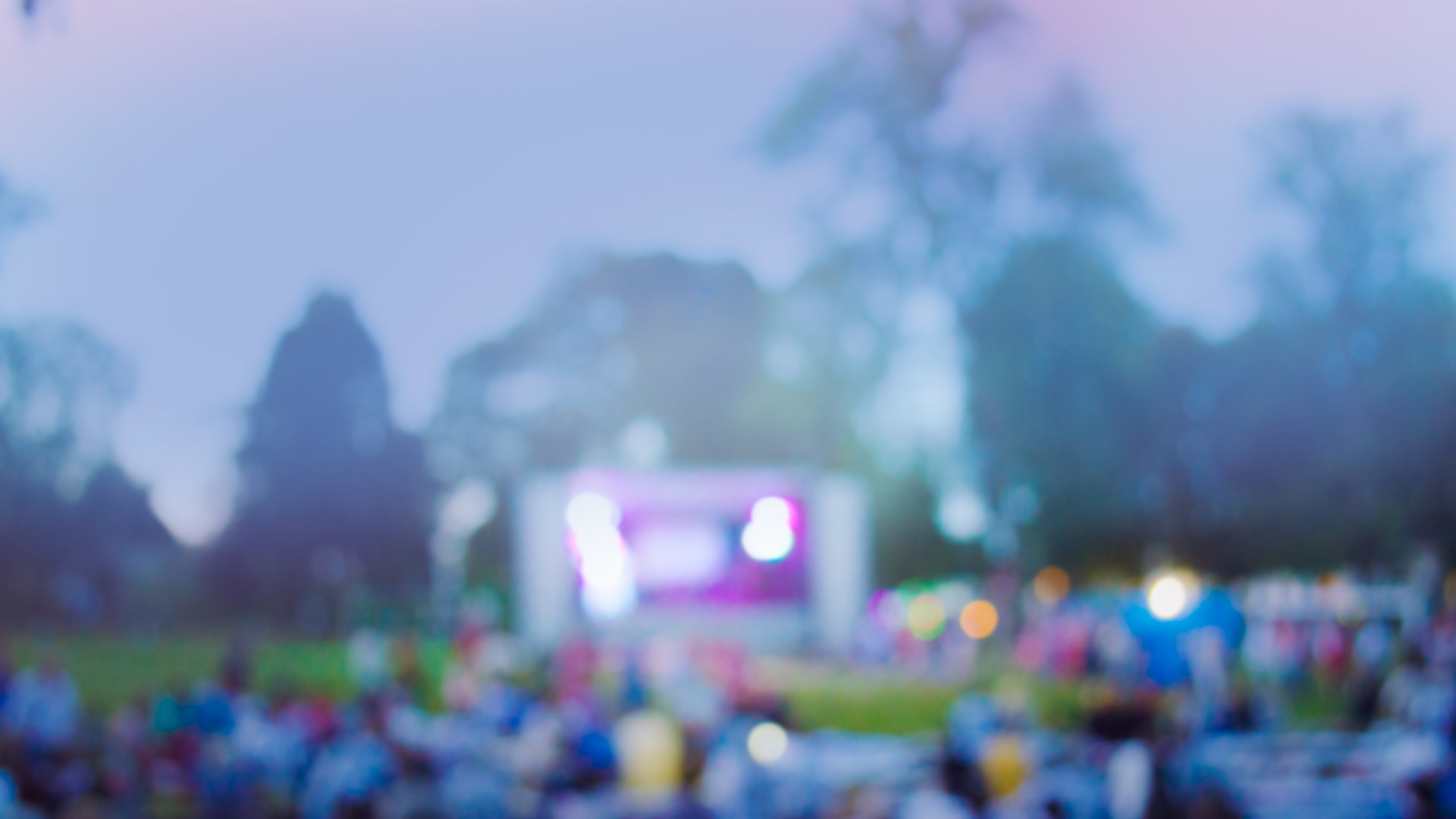 SACRAMENTO, Calif. — Because of the coronavirus pandemic, concert venues across California said goodbye to in-person shows in March 2020, including Sacramento's Harlow’s, which had been putting on shows for four decades.

“We have the world’s strongest man competition coming in June for the first time,” Miskit said.

Sacramento Public Health Officer Dr. Olivia Kasirye said when concerts and events return they will still not look like they did before the pandemic.

“The large gatherings I think there will still be modifications for quite a while because as long as we have the threat of the virus we still need to have some level of precautions,” Kasirye said.

Daniel H. Kim, a spokesperson for San Joaquin County Public Health Services, said things won’t go back to normal until there is no longer a need to follow a tier system to stop the spread of the virus.

“Even at the yellow tier, at the bottom of the blueprint still shows festivals are supposed to be closed so once we are off the blue print we would be able to reopen, “ Kim said.