Family, friends say Modesto truck driver killed in crash would 'do anything for anyone'

Family members said Johnny Garcia Jr. worked for the city for 18 years and leaves behind a son, who works in the same Modesto public works department. 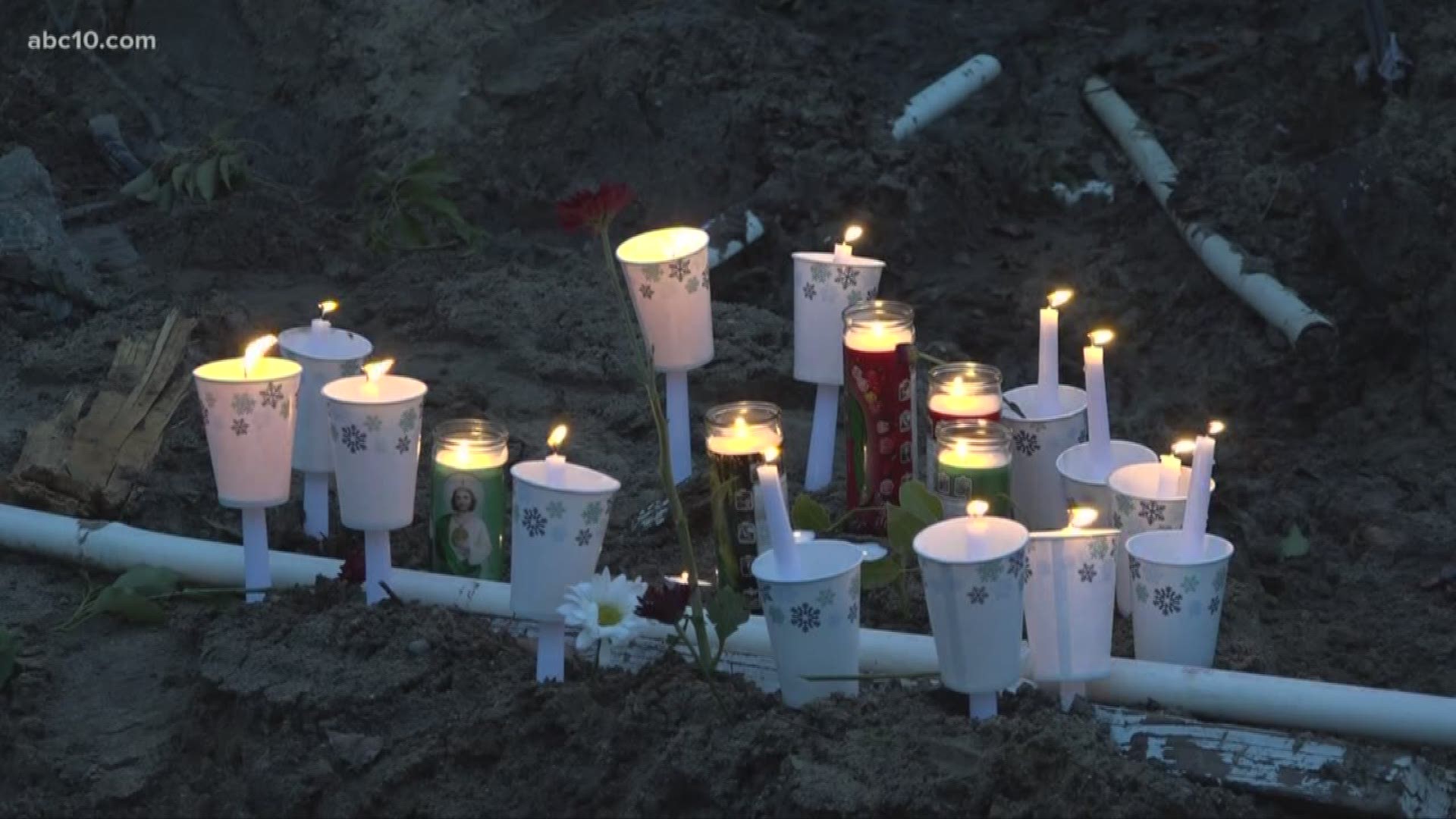 MODESTO, Calif. — Family and friends gathered Tuesday night for a candle light vigil to remember a Modesto city truck driver who was killed after he crashed into a tree on Monday.

Johnny Garcia Jr, 52, was killed while he was trying to do his job. California Highway Patrol [CHP] officials say Garcia was transporting debris from the storm to the city's disposal center when the city-operated dump truck he was driving crashed into a tree along finch road.

It was raining at the time, but CHP have not said whether rain was a factor in the crash. City crews spent Tuesday morning working to clean some of that leftover debris.

Family members told ABC10 Garcia worked for the city for 18 years, and leaves behind a son, who also works in the same Modesto public works department.

"Honestly, he just loved his family, there's nothing he wouldn't,” Garcia’s niece Daffani Ryan said. “I could tell you I could call him anytime of the day or night, and he would be there — and I've done it and he has been there. He’ll do anything for anyone, he's a crazy person, but he would literally do anything.”

Some of his city colleagues and other friends who are at the vigil shared those sentiments.

“Johnny, he was a character,” George Guitron said. “He always a brother to help you out in whatever you needed. He's always been around, and you could count on him no matter what.”