Black Lives Matter Sacramento is building a resource community center in Oak Park with donations they received after protests against police violence. 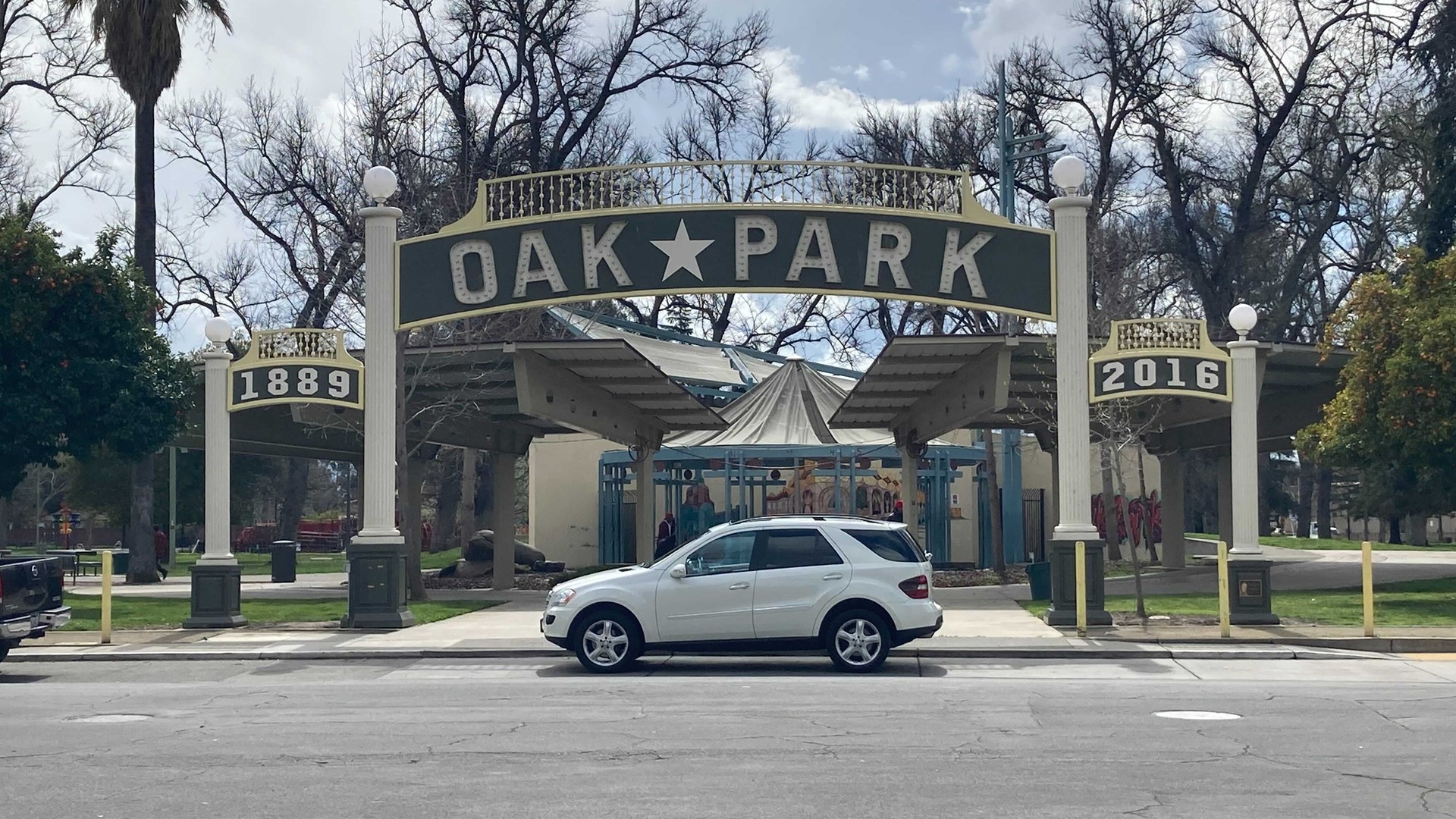 SACRAMENTO, Calif. — Black Lives Matter Sacramento purchased a plot of land to build their first-ever home in the heart of Oak Park. Once built, the goal is to turn it into a resource center and safe space for the Black community.

Tanya Faison, the founder of Black Lives Matter Sacramento, told ABC10 she is very excited about building a resource center in Oak Park. She is working to lay new roots down for the Black community.

"We see a lot of performative gestures from the city and the county to where we're not seeing actual change, it just looks like change, and I'm just sick of seeing that, I'm sick of experiencing that, I want to see actual change," Faison said.

After the Minnesota police killing of George Floyd, which led to nationwide protests, her chapter received an outpouring of unsolicited donations from across the community. After that, as the year went on, Sacramento homicide numbers started to surge.

"There started being a string of killings throughout Sacramento, intracommunity violence," Faison said. "So at that point, we want wanted to start impacting the community in a way that provides resources to the community."

That's when they came up with the idea to use the donations to buy land and, soon, build a home meant to serve as a bit of a 'one-stop shop' resource center and safe space for the black community in the heart of Oak Park.

"Because it's Oak Park, it's heavily gentrified, we wanted to bring blackness back into the area," Faison said.

Grounded Real Estate contacted Black Lives Matter to let them know that they know someone going to sell a plot of land. They were wondering if they were interested, so they didn't have any competition for the bid.

"And I said yes immediately, and by the end of that day, we had agreed to do the sale and go through the escrow process and we closed on Friday," Faison said.

"We want to do different things in the community that bring community together but also like make real changes to where community is relying on itself or each other, instead of relying on the city or the county for band-aids, we need to actually build what we need and we need to build the change that we want to see," Faison said.

Faison says the events over the summer only underscored that a resource center of this magnitude is needed now, more than ever.

This project is still in its very early stages as they just closed on the land last week and plan to meet with architects next week. Black Lives Matter Sacramento is not releasing the location of the property just yet, for security purposes.