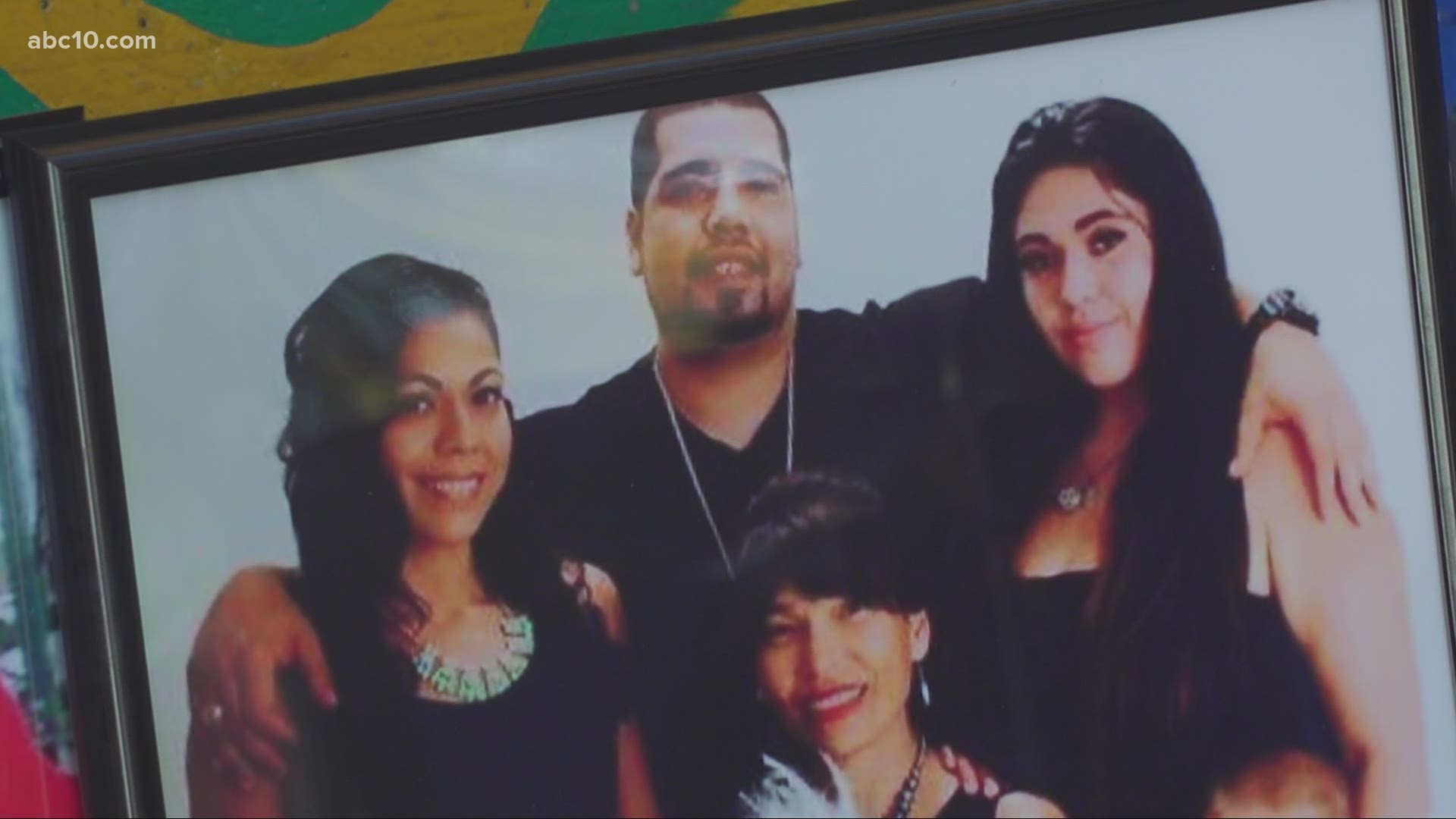 SACRAMENTO, Calif — A candlelight vigil was held for a 38-year-old man who was shot and killed by Sacramento Police on Nov.14 after being suspected in a shooting at a boxing event that was trying to curb gun violence.

Augustine Morales' family held the vigil to spread awareness that this was the second Sacramento Police shooting in less than two weeks.

Roxanne told ABC10 she believed Augustine stayed behind to protect people at the event.

“Because he would definitely be a protector," Roxanne said. "That’s his natural instinct.”

Police said officers initially responded to reckless driving reports when they noticed a large gathering near a boxing event in North Sacramento hosted by the Houston clothing and event company, Splash Gang.

Police noticed a large crowd running from the building. One person told them that someone had a gun. According to police, an officer ran to the sounds of gunshots and confronted Morales aiming a firearm towards a crowd of people inside the building.

Morales was taken to the hospital where he died. He was the second person Sacramento police shot and killed in 10 days.

Sacramento police shot and killed Michael Wright on Nov. 4 in an apartment complex at 40 Park City Court. Officers said they saw the stabbing as it was happening. Wright died at the scene.

(Editor's Note: Original story said that EMPACT organized the vigil, but it was Augustine Morales' family. Members of EMPACT did attend Thursday's vigil.)