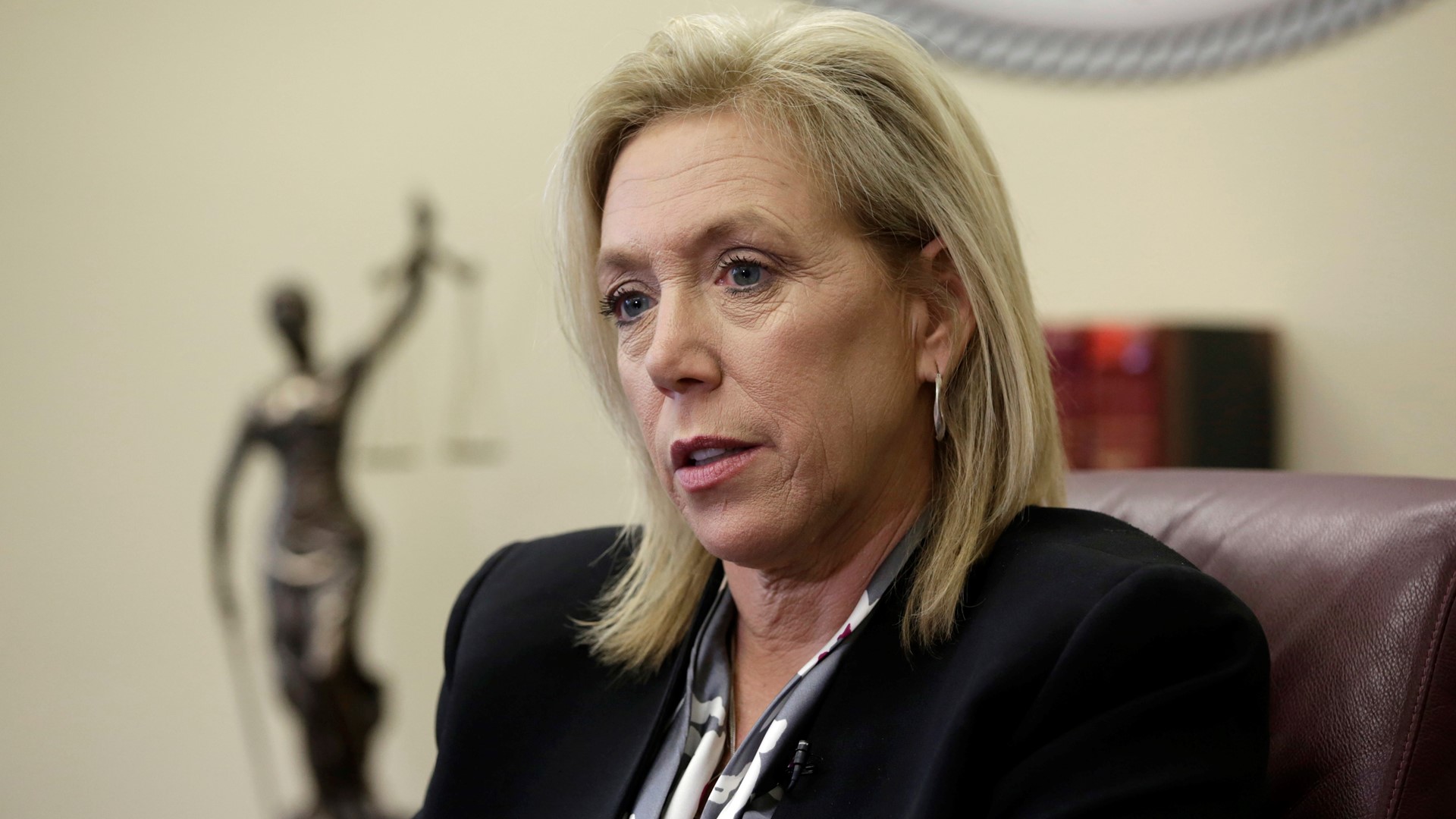 The current District Attorney, Anne Marie Schubert, announced she is running for state attorney general in 2022, and already the race for her open position is heating up.

Ho joins Sacramento County Deputy DA Paris Coleman, who previously announced that he has already been endorsed by Schubert, and Former Deputy DA Alana Mathews, who announced she is running in early May.

The competition is fierce, with many decades of experience between the three potential candidates.

Additionally, the election will be a particularly diverse one. If Coleman or Mathews were elected, either would make history as the county's first African American District Attorney. Ho himself is a refugee from Vietnam.

"As a refugee who fled Vietnam seeking freedom in America, I understand the importance of a justice system that serves all equally," Ho said in a statement. "I have always defended the integrity of the criminal justice system and safeguarded the rights of victims, making sure that their voices are heard."

Ho is perhaps best known as lead prosecutor on the East Area Rapist/Golden State Killer case, which resulted in convicted serial killer Joseph James DeAngelo sentenced to 11 consecutive life terms without the possibility of parole for 13 murders, and an additional life term for 13 kidnappings.

Ho is also a UC Davis alumni having graduated in 1995 with a degree in political science and graduated from the University of the Pacigic's McGeorge School of Law in 1998.

"Sacramento County deserves an experienced prosecutor with a proven track record and the veteran leadership skills necessary to protect the public, connect communities and build bridges," Ho said in the statement.