"If the suggestion is somehow I'm influenced by that, you're wrong," Newsom said of the $208,400 PG&E donated to help him win office. 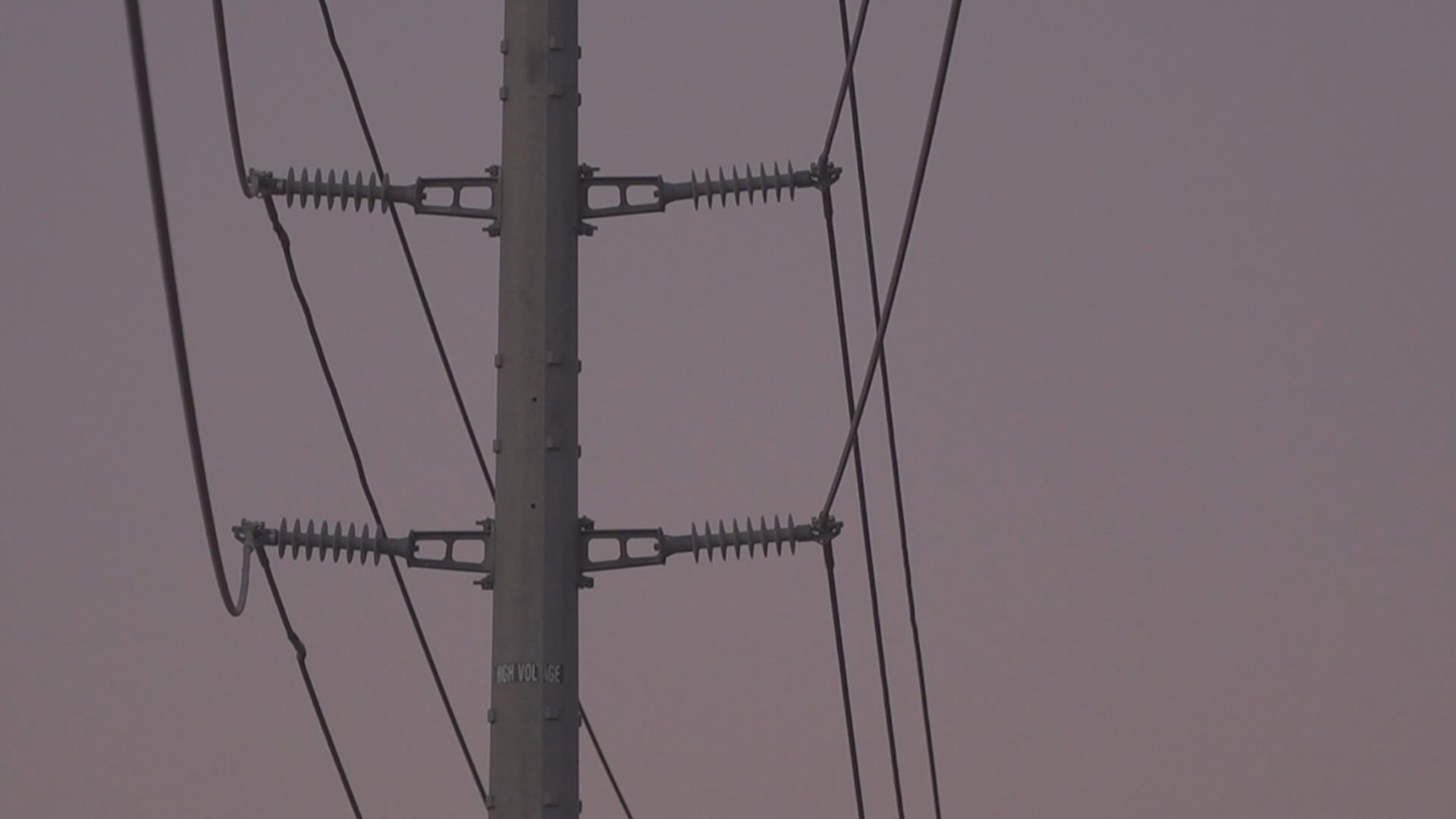 SACRAMENTO, Calif. — Gov. Gavin Newsom (D-CA) shrugged off questions Friday about the appearance of a possible conflict of interest in trying to lead PG&E's bankruptcy negotiations, insisting that he is not swayed by the $208,400 donation PG&E made to help him win the 2018 election.

"If the suggestion is somehow I'm influenced by that, you're wrong," Newsom said at a press conference at the state Capitol. "It impacts nothing."

In announcing that his office would seek to "broker" a deal to end PG&E's bankruptcy, Newsom has inserted himself into a massively complex fight that pits fire victims, governments, shareholders, and bondholders against each other. Tens of billions of dollars are at stake.

Some critics of PG&E believe the governor has given the company a gift in the form of this year's hastily-passed legislation AB 1054, which is aimed at protecting power monopolies from financial trouble when they start future wildfires.

The legislation quickly sailed through the legislature, where PG&E also donated heavily to both political parties.

Eight out of every 10 lawmakers also accepted campaign funds from PG&E, despite the fact that the company had recently been convicted of federal crimes.

AB 1054 allows monopolies like PG&E to avoid being hit by the cost of wildfire damage if they earn safety certificates from state regulators. Before October's widespread blackouts to millions of people, PG&E was already granted its first safety certificate under the new law.

Asked this week by ABC10 to square that fact with PG&E being investigated as the possible cause of the Kincade Fire in Sonoma county, Newsom promised a "completely different protocol" will be used to award the AB 1054 certificates next year.

The bill also required utilities to make a number of new safety initiatives, but some in Newsom's own party have taken a dimmer view of the legislation.

“The Legislature must be more aggressive in treating PG&E like the felon it is, rather than a business we are trying to keep solvent,” said Assemblyman Marc Levine, who voted against AB 1054.

PG&E is currently serving a five-year sentence of probation for six federal felonies. A jury convicted the monopoly of willfully breaking federal safety laws and obstructing the investigation into the 2010 San Bruno gas explosion, which killed eight people and destroyed dozens of homes.

The federal judge supervising PG&E's criminal punishment pressured the company to switch the power off during high winds to avoid a repeat of the 2018 Camp Fire, which became the deadliest wildfire in state history when it killed 85 people and destroyed the town of Paradise.

Some politicians have gone so far as to advocate for an end to PG&E's monopoly over 16 million people.

“PG&E has been a disaster. When you have a state that has Apple, Google, and Tesla in it, there’s no excuse for not getting power to our people," said Democratic congressman Ro Khanna. "California needs to be bold and take over PG&E.”

Newsom dangled the idea of a possible state takeover or a restructuring of PG&E's power monopoly if the company does not reach a deal to settle its debts in bankruptcy court by June 30, appointing a new "energy czar" to come up with a backup plan to do it.

While some experts questioned whether the governor's involvement in PG&E's bankruptcy case might muddy the waters, lawyers working for wildfire victims expressed support for the idea-- and for Newsom's newfound tougher tone in talking about PG&E.

Fire victims and the governor do share the common goal of keeping PG&E in business.

Without PG&E, it's unclear how fire victims and survivors might get any money at all for their losses.