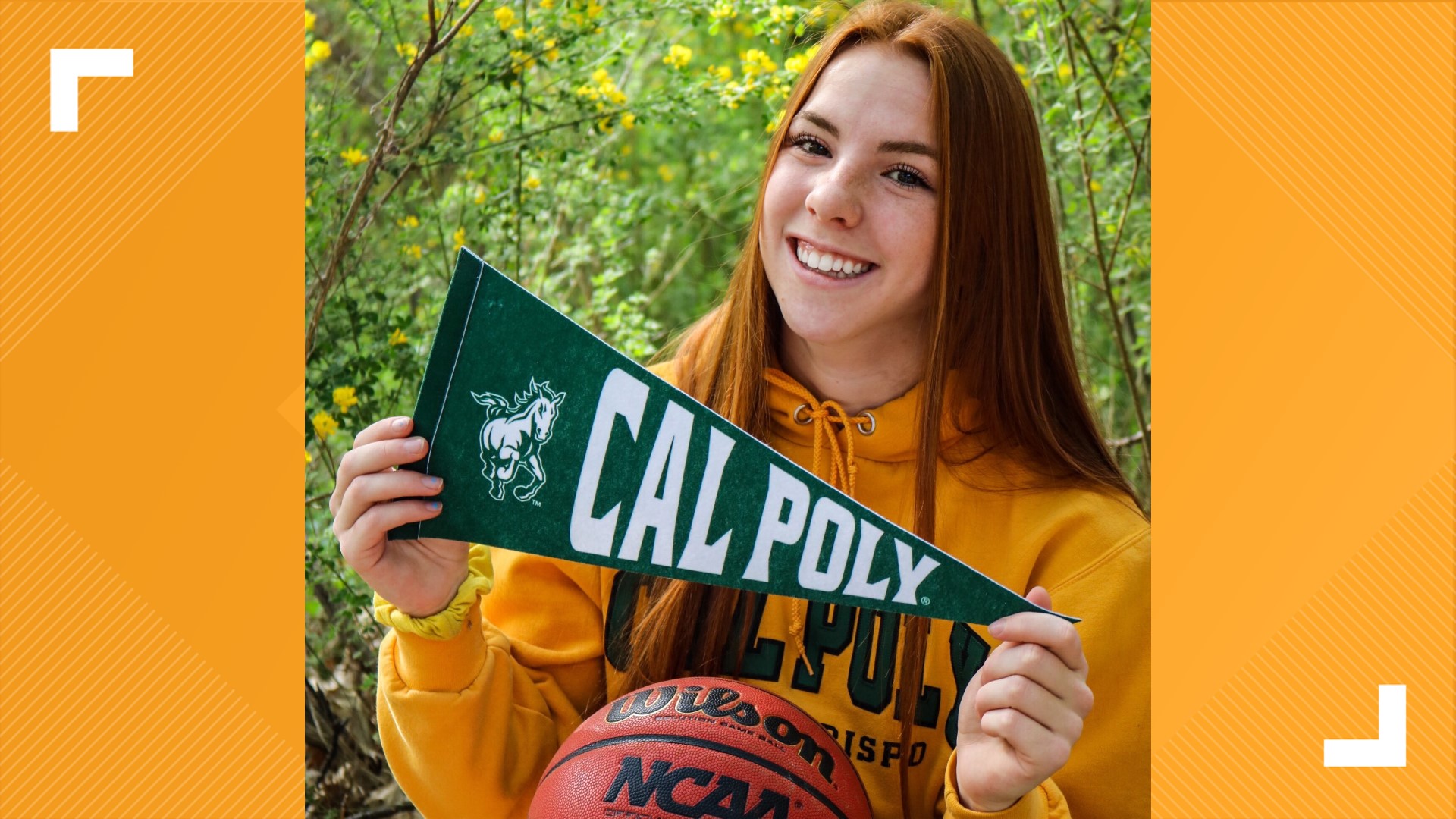 Shortly after the two-sport athlete suffered a heartbreaking loss in the Division IV Nor Cal Regional Championship Game in March, the CIF canceled all spring sports because of COVID-19 concerns. The decision left Bliss without the opportunity to compete in track, effectively putting an end to her high school athletic career.

"I hold three (records) I think right now," Bliss said. "All-time scoring for basketball and then I have the record in the long jump and 300 meter hurdles. It obviously kind of sucks that I don't have a track season because that was the last sport of my high school career."

Now, Bliss is looking forward to the next chapter of her athletic and academic career. She's committed to playing college basketball and studying biological science Cal Poly. She remains hopeful that she will be able to head to the San Luis Obispo campus later this summer, but in the meantime, her coaches have been sending her workouts to help her stay in shape during the state's stay at home order. 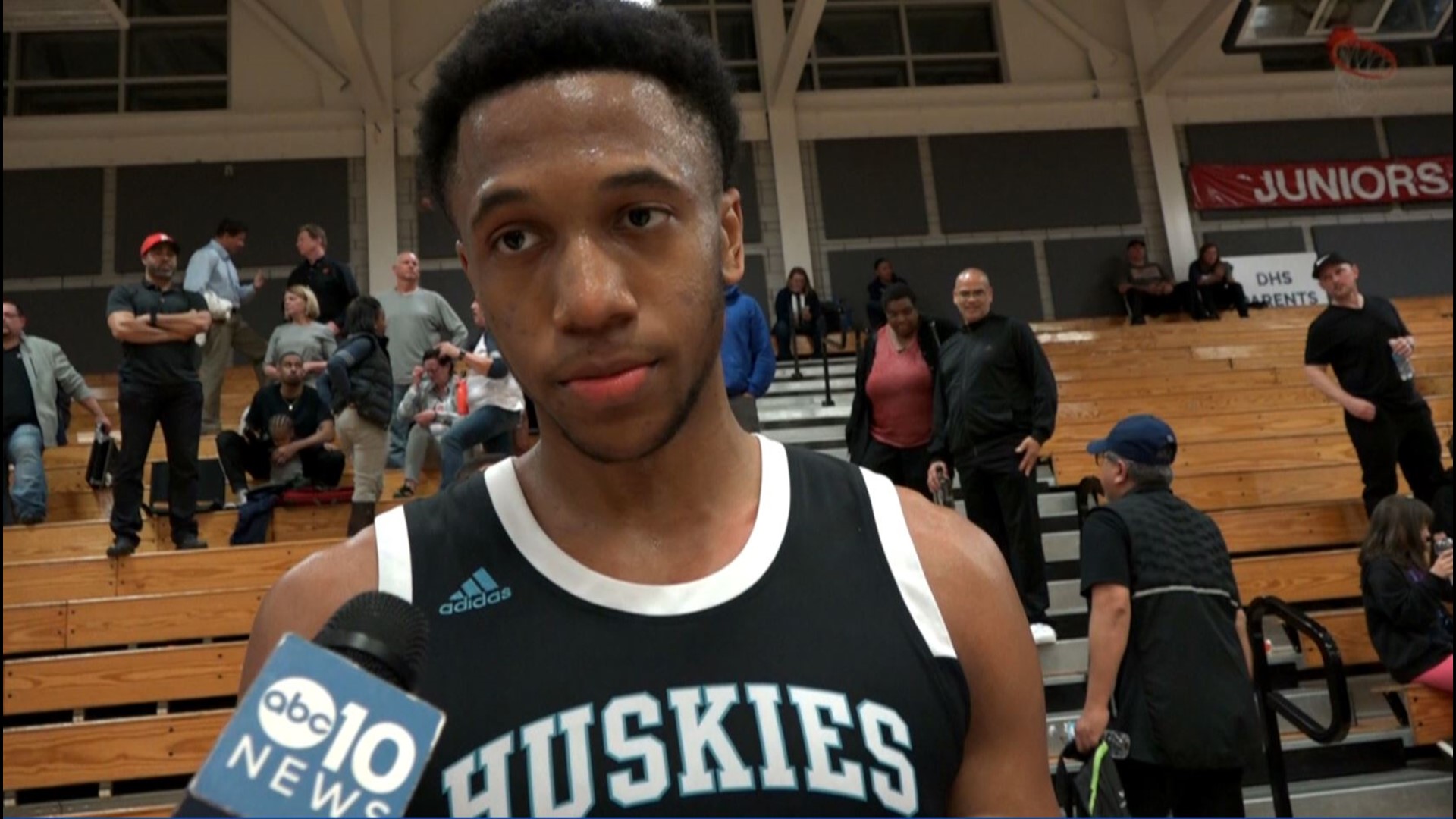 "Luckily, I have a hoop outside on my property, so I'll incorporate it with the workouts they give me," Bliss said. "Before or after I'll go down there and shoot or work on ball handling."

Bliss has been handling the unexpected ending of her high school experience as best she can. In addition to the uncertainty of an in-person graduation with her friends, she's disappointed that several senior rite of passages are on pause during the pandemic.

"There's just a lot of activities at the end of the year that I was really looking forward to, like prom," Bliss explained. "And we have 'Olympic Week' which is one of the most competitive weeks of the school year, which I love!"

Bliss felt the love from her Falcon family during her four years as a student-athlete. She received a standing ovation from Colfax fans as she checked out for the last time in her final high school basketball game. While Bliss is eager to get down to Cal Poly's campus, she feels the transition is bittersweet.

"It's going to be sad moving on, but also exciting and I'm also excited to see what my teammates do next year," Bliss said. "I've had so much support and love from the community and the school and everybody around me. It was the best four years of my life. I couldn't have asked for a better high school experience." 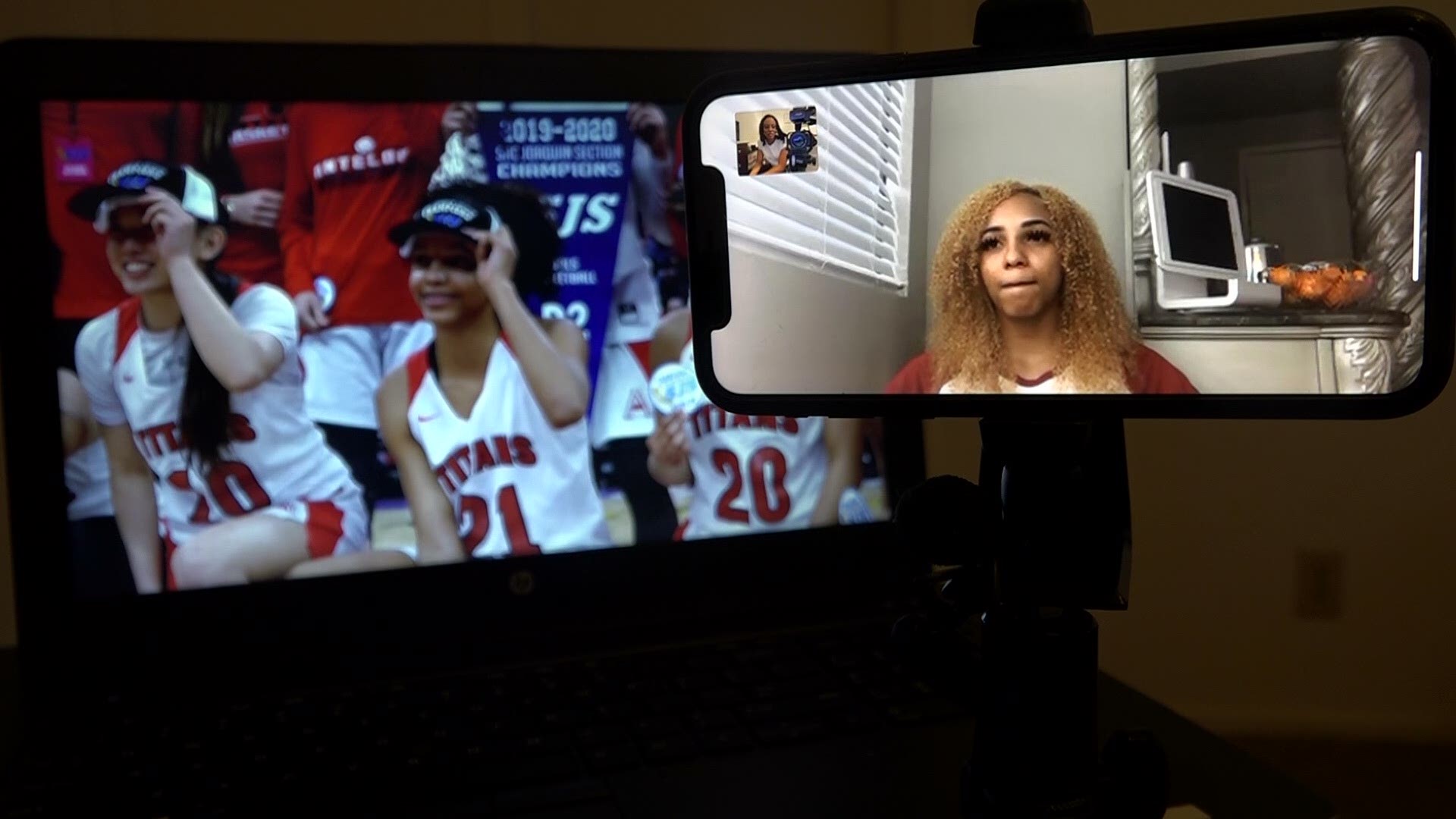