Customers in Placer, Nevada, El Dorado, Tuolumne and Yuba counties are among those that could lose power. 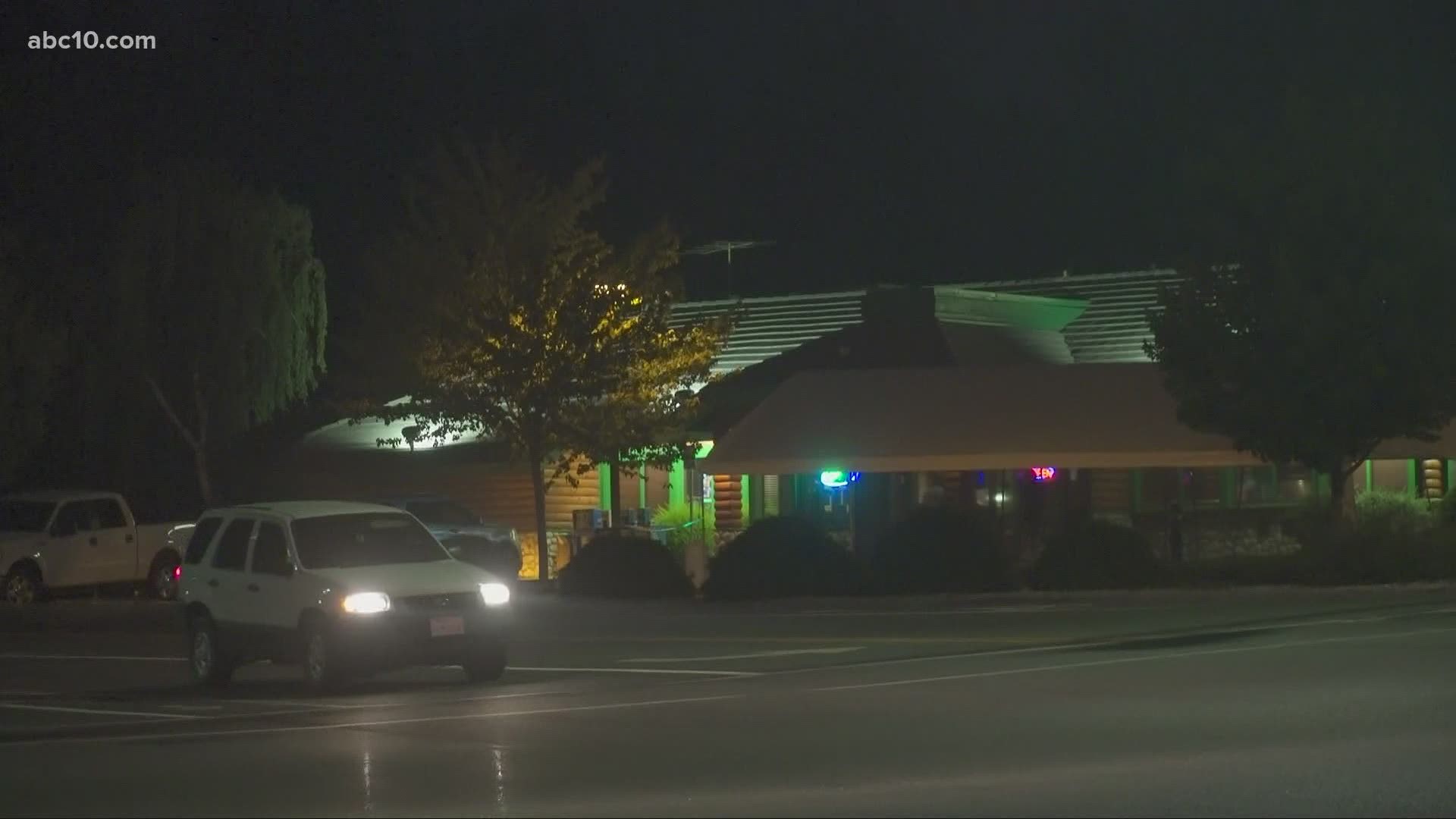 Click here for today's updates on the PG&E power shutoffs

Some Northern California schools have canceled classes due to planned blackouts from PG&E.

While some decisions are still being made, others were decided on Monday.

"We will need... to make tomorrow a no school day," said Eric Bonniksen, Placerville Union School District superintendent. "This is more of an issue since we have students attending class on site and they will be missing one of their on-campus days."

The Plumas County Office of Education told parents to plan for school closures in Chester and Greenville. Officials don't know if portions of Quincy will lose power, but they intend to have schools open in Quincy until they hear differently. More information can be found on their website.

Up to 172,000 customers across 22 counties in Northern California are expected to be impacted by the PG&E power outages through the night.

The utility plans to restore power on Wednesday once weather conditions improve.

Community resource centers will be available during the planned blackouts, where people can charge their items, get information, get water, snacks, and other essentials. A full list of community centers is available on the PG&E website.

View the map below to see what areas could be impacted by the blackouts. Click HERE to see if your address is in the affected areas. To download a full list of locations, click HERE.

A planned outage expected to impact 172,000 customers across 22 Northern California counties continues to leave thousands in the dark.

PG&E started de-energizing power lines at 9 p.m., and communities in Plumas, Nevada, Sierra, Yuba, Tuolumne, Amador, Calaveras, and Butte counties. More counties are expected to be impacted through the night.

The utility plans to restore power on Wednesday once weather conditions improve.

Thousands are now without power Northern California due to planned blackouts from PG&E.

The power outages swept through portions of Nevada County, Yuba County, and Plumas County after 10 p.m. Many more counties are expected to be impacted through the night.

PG&E expects 172,000 customers to be impacted by power shutoffs across 22 counties.The utility expects power to be restored on Wednesday.

Two school districts in El Dorado County and one in Nevada County have already announced school closures ahead of the blackouts.

The utility expects 172,000 customers across 22 counties will be impacted. This includes portions of the northern Sierra Foothills, northern Sacramento Valley, and elevated North Bay terrain.

PG&E said they will inspect the de-energized lines once high winds subside to make sure lines weren't damaged and try to restore power as soon as possible.

Restoration for most areas is anticipated by end of day on Wednesday.

For Public Safety due to Severe Weather, PG&E has Begun Process of Turning Off Power in High Fire-Threat Areas - Strong Winds Expected to Last Through Early Wednesday Morning https://t.co/AOlcxoOAy8 pic.twitter.com/1SdvuxH6FE

Up to 172,000 PG&E customers across 22 counties could lose power in planned power outages on Monday night.

The outages could last up to two days.

Incident Commander Mark Quinlan said the majority of the impact would be in the Sierra Foothills.

A PSPS is intended to reduce the risk of wildfires by proactively turning off power where dangerous weather is forecast. PG&E monitors conditions and evaluates several factors before turning off the power. Watch this video to learn more: https://t.co/SzPZytkCgk pic.twitter.com/vcUr9TCWUS

PG&E said they could be turning off power to parts of the Sierra Foothills and North Bay, impacting up to 172,000 customers in 22 counties.

Due to wildfire conditions caused by dry, offshore winds, some counties in Northern California might face power shutoffs, according to PG&E officials. The conditions are expected to last from Monday to Wednesday evening, PG&E said.

The PSPS are different from the potential for rolling blackouts that the state's been warned about those are due to the heat wave. The PSPS are called into effect when there is wildfire danger. And as mentioned above, heatwave rolling blackouts occur when California's energy grid cannot keep up with demand on the electric grid.

More than 158,000 customers could be affected by the power shutoffs, according to the PG&E website.

View the map below, which can toggle between current outages and future PSPS outages, to see what counties could be impacted by the blackouts.

Click HERE to see if your address is in the affected areas.

El Dorado County cities that may be affected include:

Nevada County cities that may be affected include:

Placer County cities that may be affected include:

However, the fire and heat concerns will will be short-lived. Temperatures drop 10 degrees Tuesday into the low 100s and upper 90s. Fire weather concerns will be around as late as Wednesday morning when winds begin to die down.

A Flex Alert from California Independent System Operator (CAISO) is still in effect from 3 p.m. to 9 p.m. on Monday, Sept. 7. Labor day will be the last day of "Excessive Heat" with record-breaking potential. Northern Californians can expect winds to pick up Labor Day evening, lasting throughout Tuesday.

"What we're dealing with is strong winds moving into the Sacramento Valley as early as 5 a.m.," ABC10 Meteorologist Carley Gomez said. "Then they'll head toward the San Joaquin Valley by 7 a.m."

Expect an all-day annoying kind of wind that doesn't let up until at least 9 p.m. Tuesday. Winds are expected to be around 25-30 mph. Gusts are expected anywhere from 30-40 m.p.h. The high Sierra will see stronger winds as late as Wednesday morning.

In addition to the cities and counties that could be affected by the power shutoffs, the following tribal communities have been notified of potential impact on tribal lands: Enterprise Rancheria of Maidu Indians, Hoopa Valley Tribe, Karuk Tribe, Mooretown Rancheria, Tuolumne Rancheria, Yurok Tribe.

PG&E’s equipment has been linked to more than 20 wildfires, including the deadly 2018 Camp Fire, the utility has updates its Public Safety Power Shutoff plan in 2019 to include the de-energization of the big transmission lines during fire-favorable weather conditions.

That means more communities are facing the potential for days-long power shutoffs, as PG&E preemptively shuts off the power, waits for the weather conditions to pass and then inspects every inch of the de-energized lines to make sure it’s safe to turn the power back on.